Building for the Future

I’ve always been fascinated by the concept that 65% of the jobs that kids in High School (Secondary School if you are in Nigeria) will do don’t currently exist. Meaning, for the most part a lot of what they are learning today in real terms, may not be relevant to the careers they will engage in tomorrow.

It fascinates me for two related reasons; first, if that’s the case, isn’t the time we spend training kids in the current system wasted to an extent, seeing as it’s channelled towards an unproductive avenue? Secondly, how should you then train these kids to be ready for jobs you can’t even define today?

I’ve been thinking a lot about this lately, because I believe that in a way, the Covid-19 pandemic has collapsed time, and as such the future is coming at a much faster pace than usual. Demands for these new jobs will definitely happen a lot sooner, in fact, there’s a chance it’s happening already, so what can we do?

I personally believe that the answer to this lies in a few things:

The last point takes me back to the the first sentence of this post. For the 35% of kids who will grow up to do jobs that currently exist, they’ll still be impacted by technology in someway or the other, so figuring it (technology) is quite relevant to pretty much everyone. (To be honest, all three points are relevant to everyone, as even the old jobs won’t remains static).

In the coming year, a lot of my focus, particularly as relating to Colab, will be on figuring out a way to build talent that’s future proof. Talent that can self-learn and relearn, talent that is super curious and not afraid to engage with new facts and reassess positions and talent that’s digitally native and adept at using technology to shape outcomes and create the future. With alumni now scattered all over the world from Microsoft to Goldman Sachs and everywhere in between, with alumni currently building potentially game changing technology like Payant, and SchoolMo (and all the other ones I can’t talk about now) and powering other local startups across the country, this isn’t something that is totally new to us at Colab. We’ve been doing this for a while, but in the new year, we’ll be a lot more deliberate about increasing the numbers and outcomes.

Here’s to building the future. 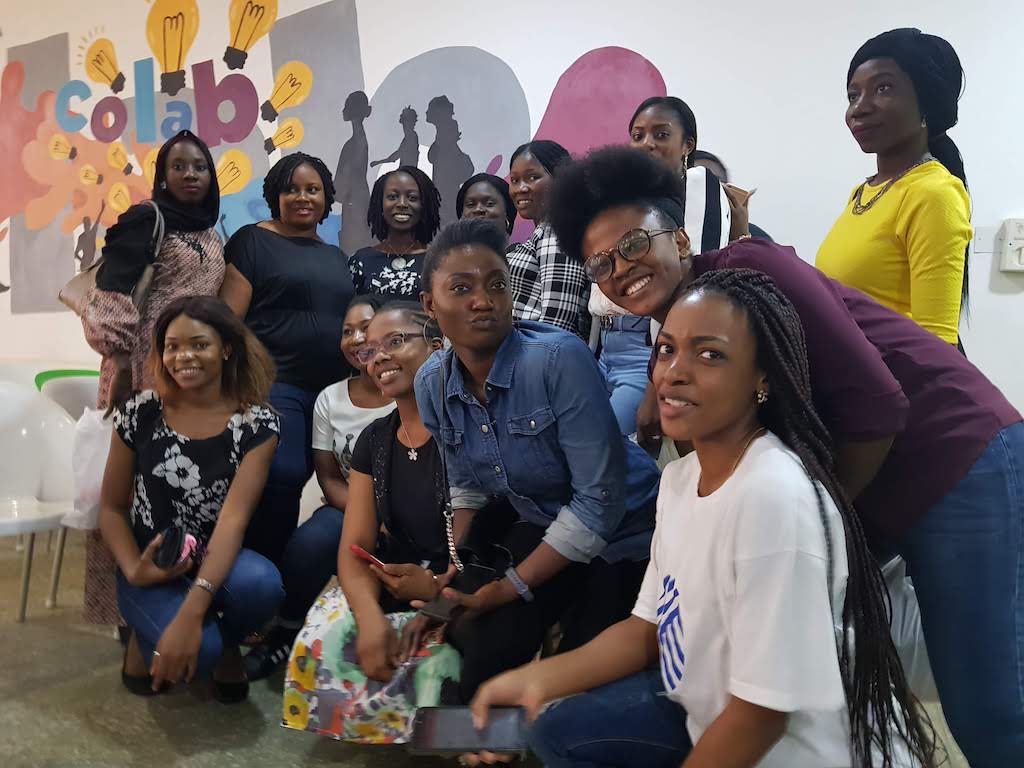 Doubling Down on Community